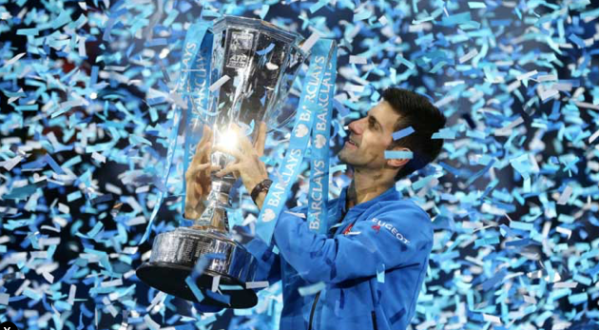 When all is said and done and a discussion about the GOAT continues, a certain Novak Djokovic will be high up the list. Over the years Novak has grown on me and I think his brilliance is unmatched and for four consecutive years no one could stop him in London. Winning the tour finals is... END_OF_DOCUMENT_TOKEN_TO_BE_REPLACED

Following back surgery a few months after his Wimbledon win the challenge in 2014 was to get back on track for Andy Murray. Having been world number two in August, finishing the year at number four and during 2014 dropping to twelve the race Race for London was on! At the end of March and... END_OF_DOCUMENT_TOKEN_TO_BE_REPLACED