Indian Wells was the first and it sent shockwaves through the tennis world cancelling the event due to the Coronavirus outbreak. Since then with the World Health Organisation declaring a pandemic and countries going into lockdown events in Prague and the Fed Cup Play-Offs and Finals have all been postponed.

Players were still hanging around at Indian Wells waiting for a decision on the Miami Open but with Donald Trump announcing travel bans many have headed home.

Around 9am on Thursday morning the mayor of Miami announced a ban on major events in the area including the Miami Open but an announcement from the tournament itself was not made public until after an hour later despite players going home and tickets still available to purchase even an hour after the mayors announcement.

Noise gather last night that the ATP and WTA tours will announce a suspension for six weeks with tennis hopefully returning on 27th of April.

The ATP have confirmed the tour has been suspended for 6 weeks.

The main ATP events that will be cancelled include:

There will also be a suspension on all ATP Challenger events.

The WTA around 6 hours later confirmed there has been no suspension of the tour.

Steve Simon the WTA CEO has released a statement and as it stands the WTA events in:

There will be no WTA tennis in the week starting the 14th of April with the ITF postponing the Fed Cup Finals.

Steve Simon has said a decision will be made in the week (next week) regarding the European clay court season.

With tennis hoping to return in six weeks time on the ATP tour that would be the beginning of the Estoril Open in Portugal and the Munich Open in Germany.

Best case scenario is that tennis returns then however there is soo much unknown daily surrounding the virus and with tournaments in Madrid and Rome set to follow in early May I wouldn’t be surprised if that cancellations don’t stop there.

The ATP has also announced a decision is yet to be made on ranking points but any points gained on the ITF Circuit will not go towards an ATP ranking during this time. 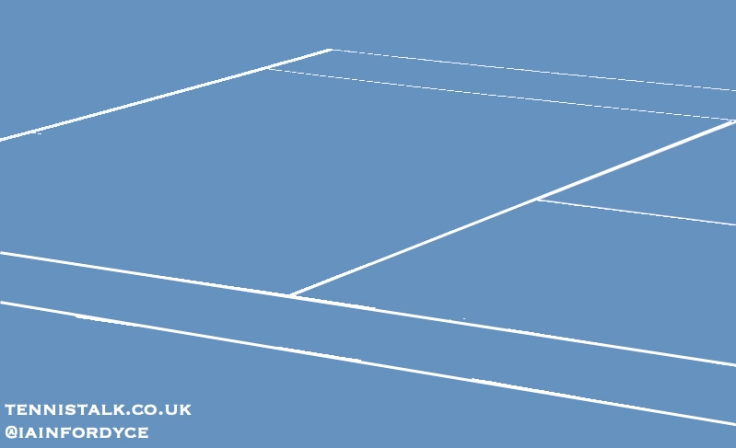